Jack and Ailsa Dempsey both passed away in 2003. In memory we annually present the Jack Dempsey Memorial Trophy together with a monetary voucher to a player we believe is consistently displaying character and sportsmanship reflective of Jack’s dream. 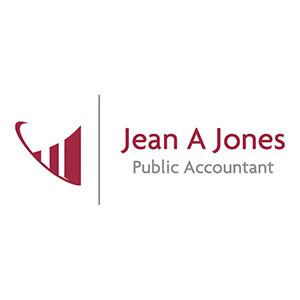 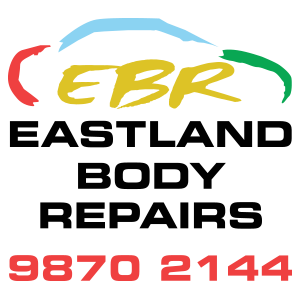 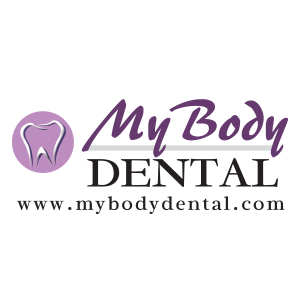 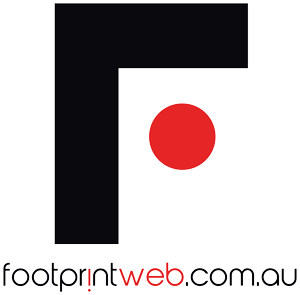