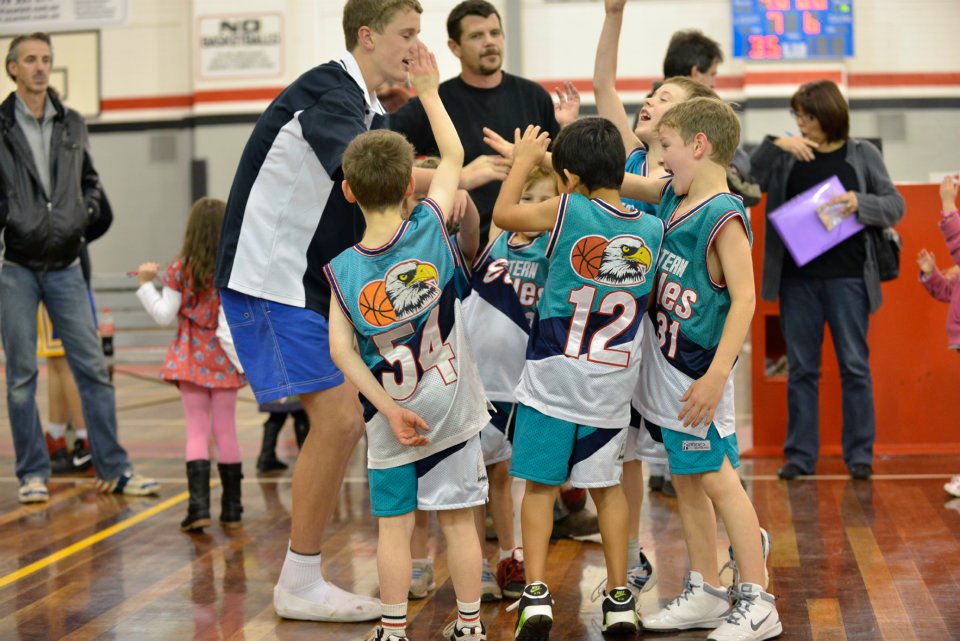 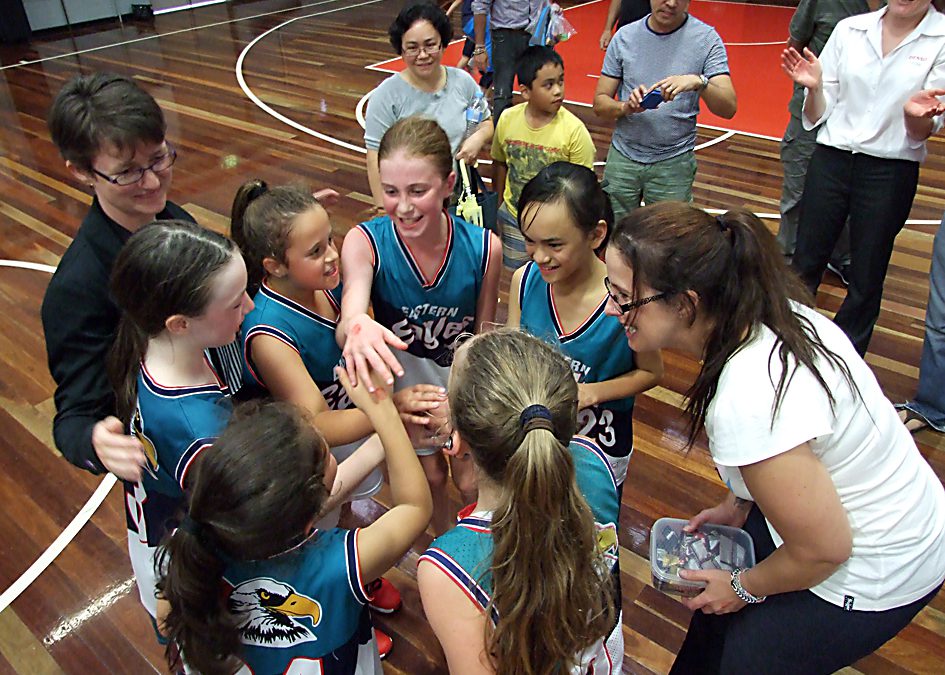 Awarded 2018 Junior Club Of The Year

Our Values – to promote good sportsmanship on and off the field, to ensure inclusion for all playing abilities

Our Aim – To provide a safe and fun environment for players whilst learning the fundamentals of basketball. Focus is on developing all our junior players; developing their basketball skills along with the values of teamwork, good sportsmanship and leadership.

Our Benefits – Being part of a community based club in a team where players can be active, make friends,  have fun and develop basketball skills